An Ode To Keeping The Dream Alive

Kadence, being a producer of musical instruments, was open to the idea of incorporating a campaign around the concept of Music Day. This seemed like a logical, as it lined up quite well with the ideals of Kadence (given the fact that the brand goes by the mantras “Let’s Music” and “Music is a second language”). The idea was to create a concept that was relatable to the audience (especially budding artists with a passion for creating their own music). It would tackle the preconceived norm of how society today, views those looking to become musicians as opposed to being forced to take up something more “respectable” such as an engineer or lawyer. 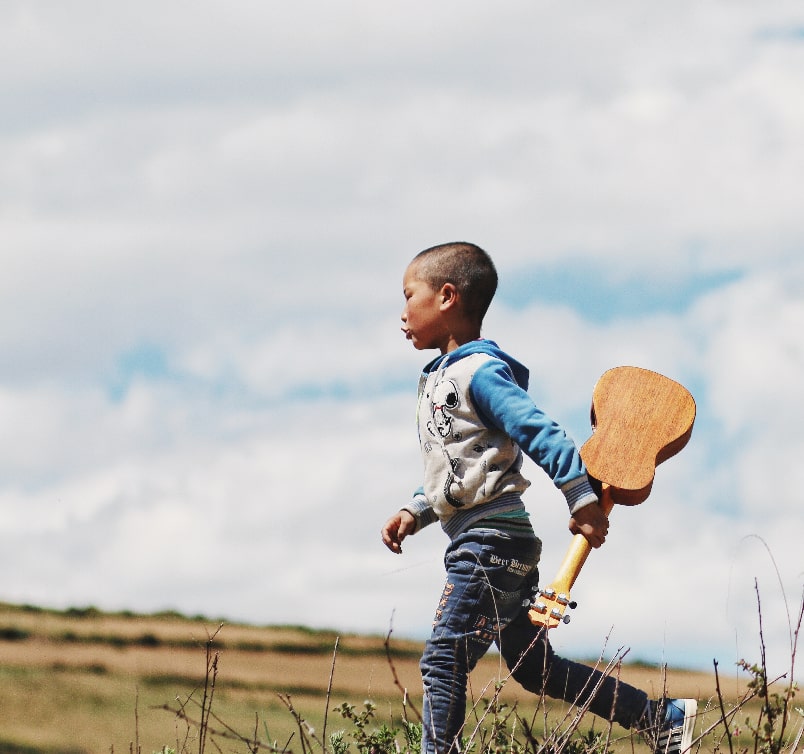 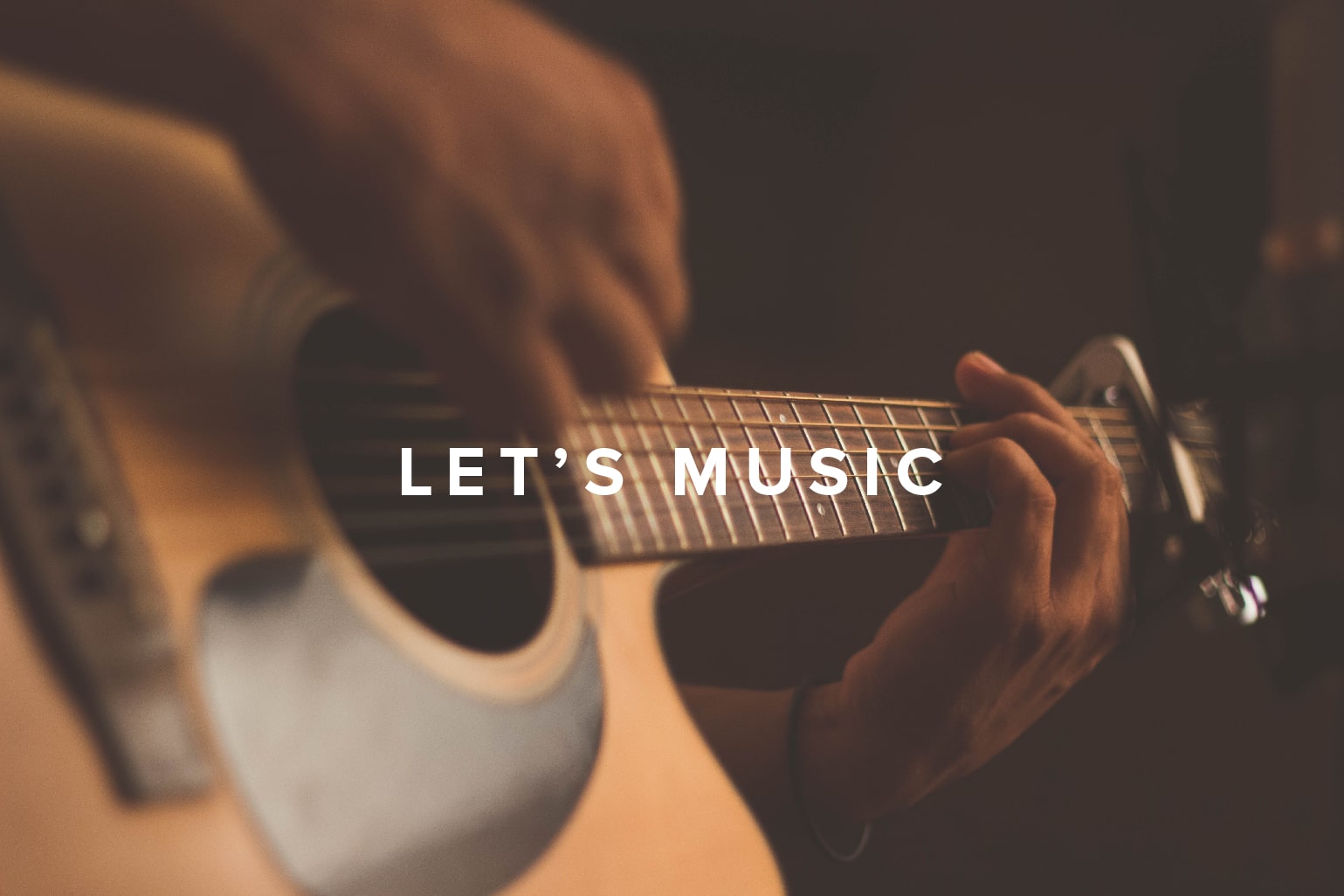 The idea behind music day is to inspire more people to take up music and incorporate it in their lives. When we’d decided to conceptualise a campaign, we began by ideating on similar lines. We’d taken into consideration, the idea of those wanting to become musicians growing up and how society sees it. The norm today is that society, especially families in India, don’t fully view being a musician as an economically viable or stable field. Families always want what’s best for their children and hence, force them into a job that’s more respected such as being an optician, doctor or even taking up a family business.
Our campaign would therefore create a sentiment that would resonate with the audience providing a message that was over everything else, relatable. This would be accomplished by highlighting one’s actual dreams to be a particular musician but also highlighting what the eventual reality is. Hence, an aspiring drummer would eventually become a lawyer as a result of societal and family pressures. The key messaging would highlight the struggle of achieving success in music but would eventually tell the audience to maintain their hopes and aspirations. To follow through until success.

Doubling Down
On The Message

For this message to work, we figured it would need to be an extensive campaign, not a one off. It would need to involve a cohesive set of messages through different forms of media to consume. The campaign was intended to be two fold, each that would stand apart but would also compliment one another: 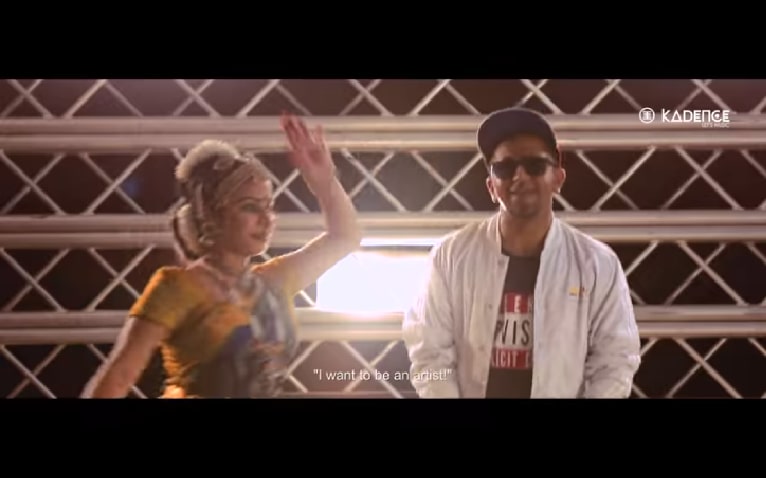 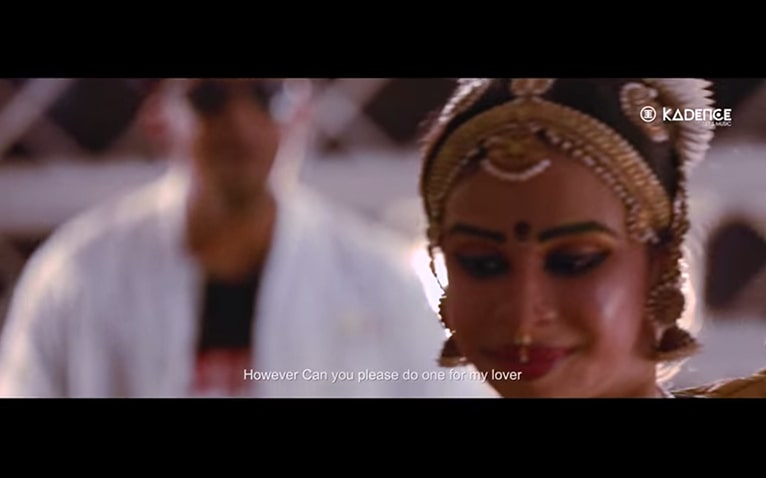 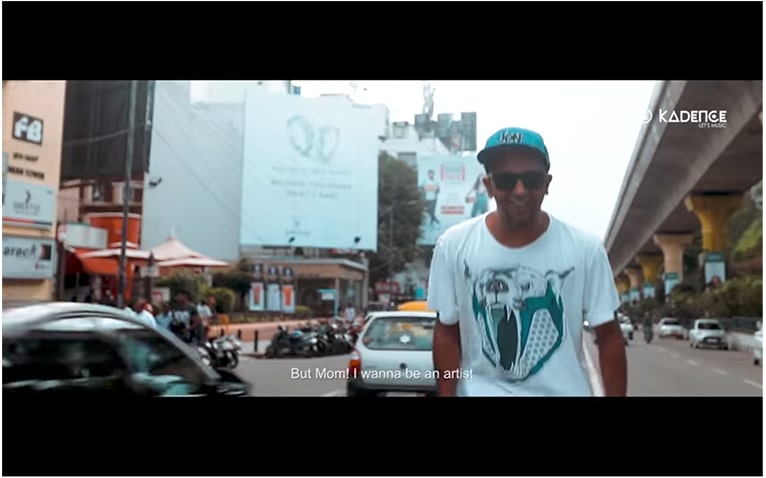 A Music Video About...

When it came to highlighting the core concepts, we needed a mode that was in a way, gripping and easily consumable but also, communicated the idea effectively. One of which was decided, a music video. This wouldn’t be any music video. It would be a well thought out one that bore the underlying messages that were intended to be the mainstay of the campaign. Aptly titled, “The Greatest”, the music video would highlight the struggle of chasing one’s dreams and passions in an effort to become a musician. The struggle alone is never truly discussed normally. But, the video was intended to be a creative take on the same by shedding some light on the issue and doing what it takes to keep the passion alive. A rap video of sorts, it brought together multiple genres and styles to highlight messages that were very relatable while also keeping the tone light. It did a great job to keep the audience hooked while also sounding incredibly catchy.

A Play On Words

In addition to the video, we believed that the campaign would’ve been incomplete with just a video. We needed to devise a form of communication that would seek to reinforce the message while still staying true to the theme. Hence, a multi post photo campaign, set immediately after the music video. The multi post campaign was posted on the commemorative day. As stated earlier, this postwas meant to further compliment the video campaign through its messaging. The creatives, as shown, are intended to showcase the idea of dreams often fading away to become an alternate reality. This is often due to aspiring musicians being pressured into pursuing other professions by external parties. Keep in mind that even though the themes seemed to highlight the harsh reality of these situations, the messaging was to inspire the audience to stay true to their dreams. 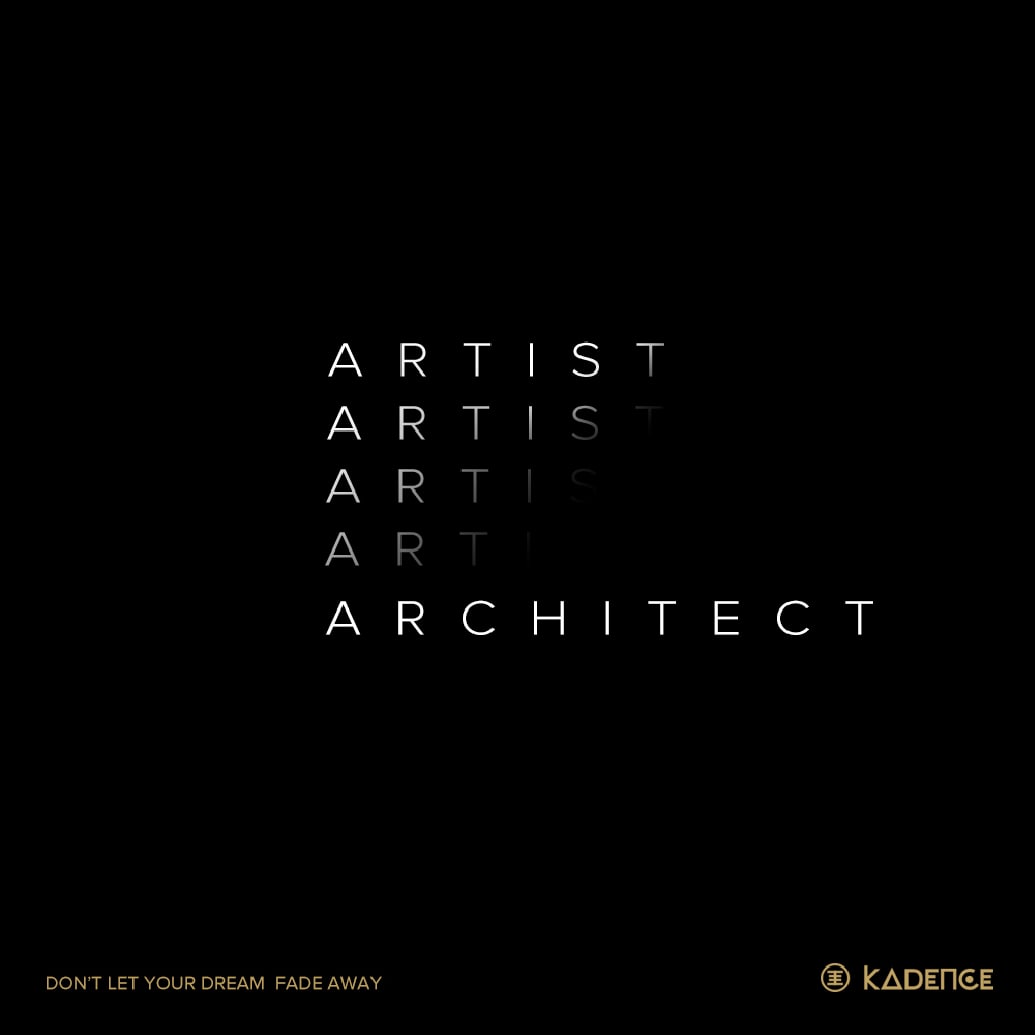 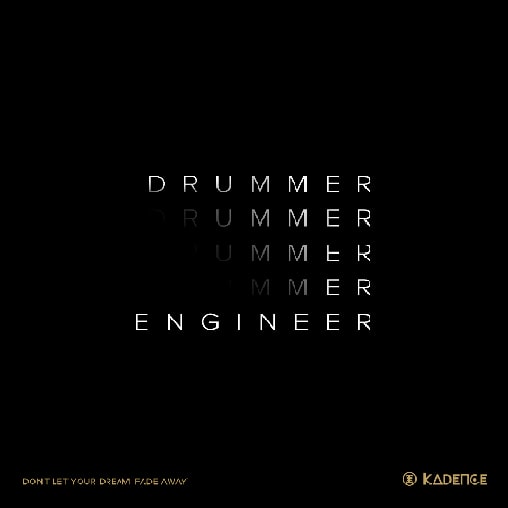 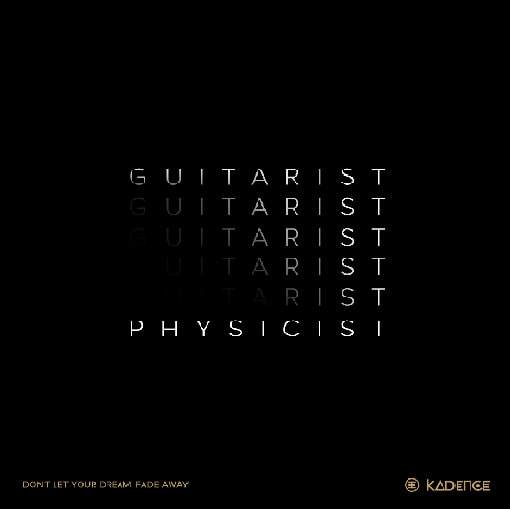 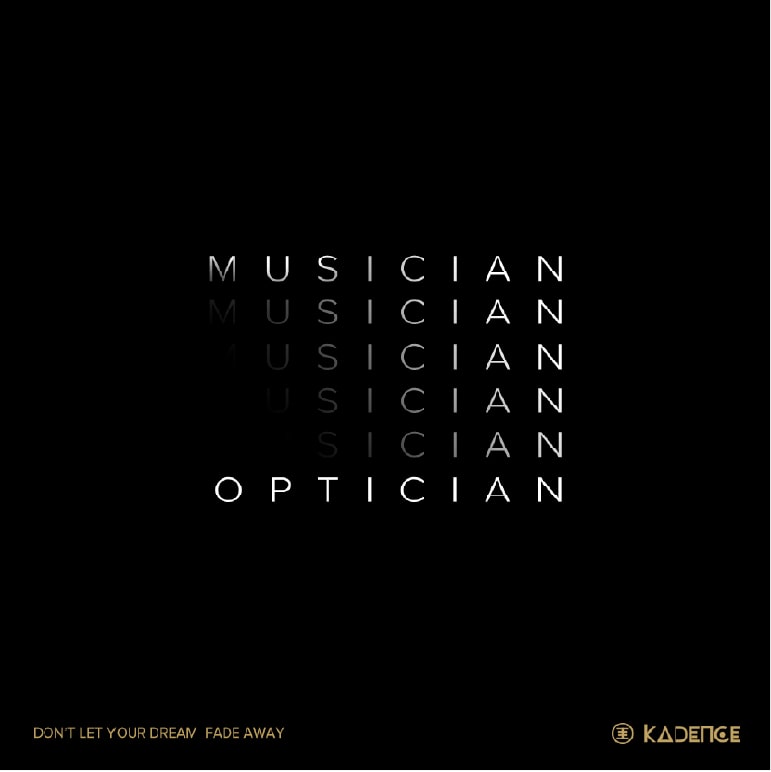 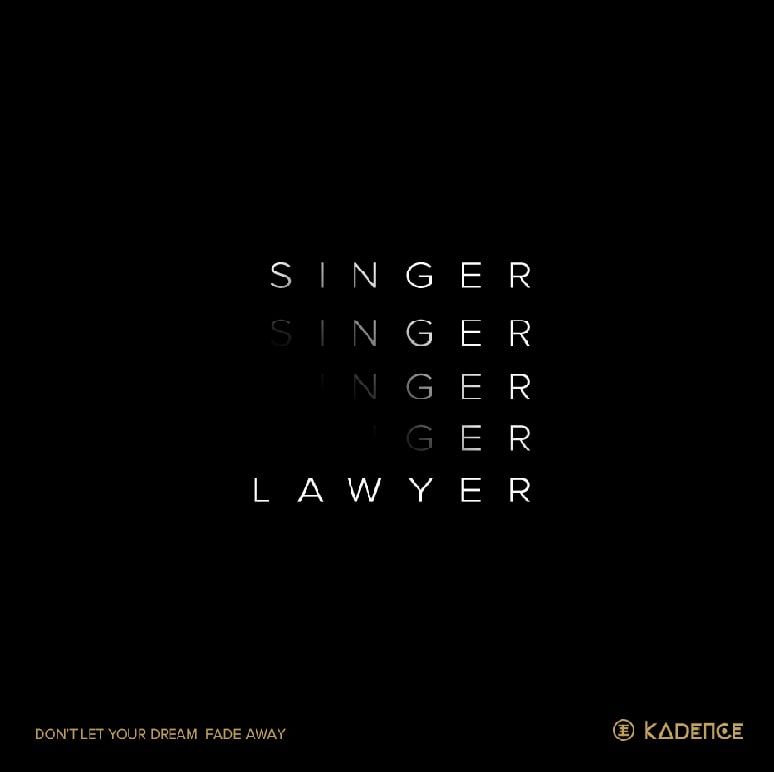 The Campaign was crafted with a sentiment in mind. It was intended to be relatable to the audience in a way. Not just for musicians, but those with dreams who couldn’t pursue them as a result of societal and family pressures.

The campaign was meant to highlight two facets:

● The first being how many don’t get to follow through with their dreams and aspirations for the reasons stated above.

● The other, for those who do follow through, journey across a variety of struggles and obstacles. The idea there was to highlight the struggle involved, that the path isn’t as easy as many make it out to be. It should be embraced. The overall sentiment towards the video was very positive. A majority of the audience liked it with many comments praising the song and the lyrics as being down to earth and relatable. The reactions were quite positive as well with quite a few loving and embracing the overall idea. The concept of the video was to provide a humorous take on embracing the struggle it takes to achieve one’s dream and the audience seemed to agree with that.

The Multi post, while being more of a compliment to the music video, did much better in terms of engaging with the audience deriving more comments and reactions overall. There was a stark contrast in the numbers that showed a sad and love sentiment (in agreement of the overall state of these conventions in the country). This can obviously be attributed to the fact that many shared the same sense of relatability to the post. 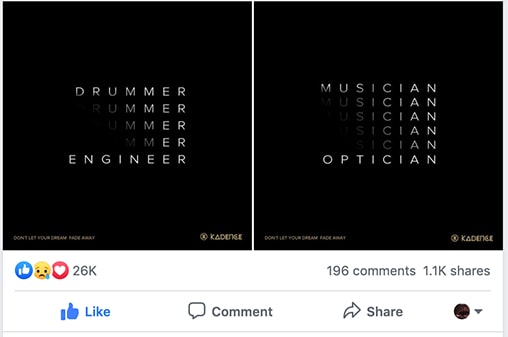 A Numbers Game Too

We’d be lying if we said that this was only to appeal to the overall sentiments of the audience.
While that seemed to be majorly the case, the numbers with regards to the overall results
proved to be quite a testament to the marketing efforts involved. And they were very impressive:

● The campaign overall achieved a reach of over 600K alone.
● The organic reach of the overall campaign accounted for around 21% of its overall reach.
● The music video received over 30k video views overall while achieving more than 4500 in one day.
● The video received an engagement rate of 17% which is significantly high.
● The multi post on the other hand received a whooping 30K+ reactions that comprised of likes, shares and comments.
● This also gave the multi post an engagement rate of over 7%. A significantly high number given the reach especially considering the normal engagement rates for photos on Facebook.

If there was anything to be learnt from this, it’s that audiences/users aren’t afraid to share their sentiments or thoughts on social media. It’s a powerful tool that (if used effectively) can be use to bring many people together under a similar cause.